Welcome to the Pumpkin Fucker Patch!

🎃Pumpkin fucking, an age old tradition pioneered by yours truly. Quite an embarrassing way to get into the Halloween spirit, isn’t it?  But you know you are here for a reason. And it isn’t the treats!!  Welcome to Size Vixen’s Annual Pumpkin Fucker Patch, where losers and minions from all over the land compete to become the best pumpkin fucking minion in the patch. Here is where all the pumpkin fuckers gather to have a good old time!🎃

GET YOUR TICKET HERE

Halloween’s the time for chills,
a time for treats and a time for thrills.
All the little men would agree
There is no better place to be.

Meet 2020’s most horrifying Halloween humiliation junkie!! Watch his high definition pumpkin fucking video NOW. Haha, his dick looks so small and shriveled up before he starts to fornicate with the gourde but it is not long before he is really turned on. He said “You know that actually felt a lot better than I imagined!” Yeah, because you haven’t had pussy since the 1990s!! 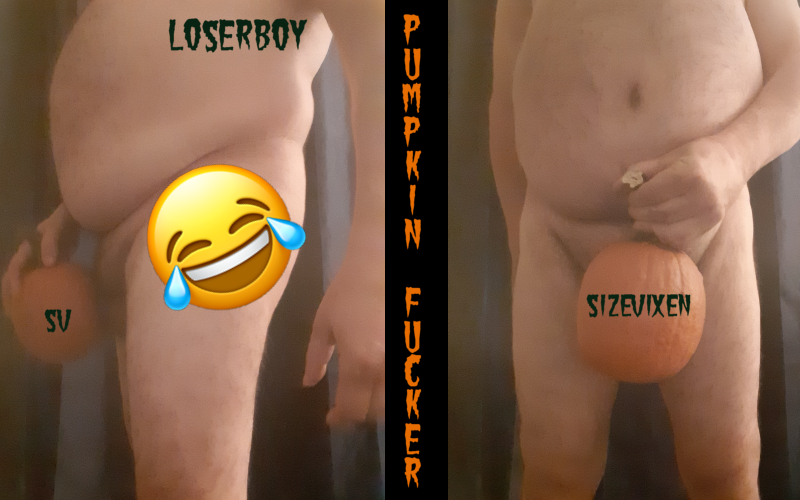 If you thought things could not get any spookier here at the minion pumpkin fucker patch, another sequel to pumpkin fucker has arrived. Pumpkin Fucker III. He saw all the fun the original pumpkin fucker had and decided he wanted to be a part of it as well. It’s hard to tell if he’s really putting it in or not. He is still a virgin, and therefore has never actually stuck his non existent penis in a hole before.

Every bad horror movie deserves another bad sequel. This one comes only hours later. Pantyboy Loserboy saw what I said about his first pumpkin fucking pics. He read how I ridiculed his offering and then he kicked it up a notch on the ladder of loserdom. Here is the video he just sent to me just to prove that he actually is a pumpkin fucker. 🎃

There’s a knock at the door…. Who could it be? A little pumpkin fucker, for all the world to see. 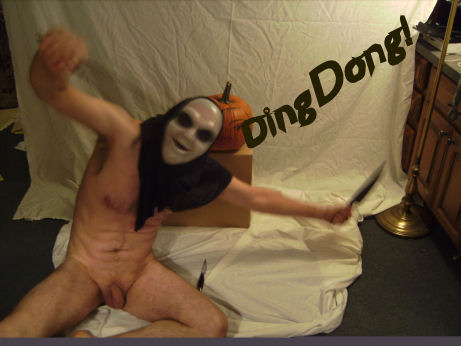 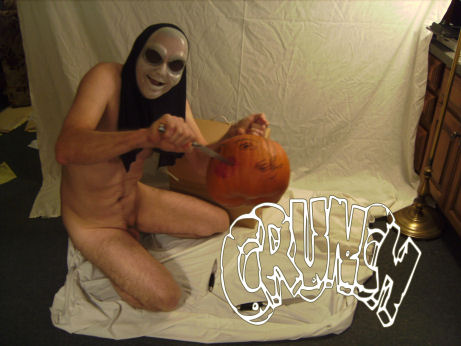 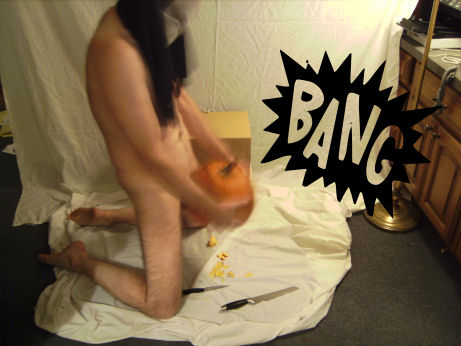 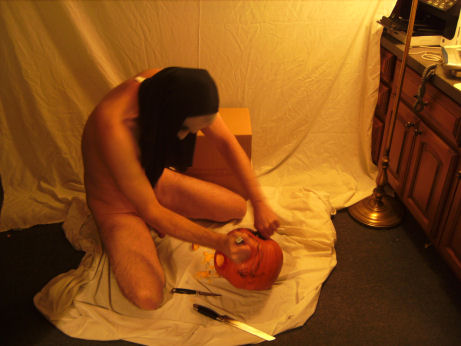 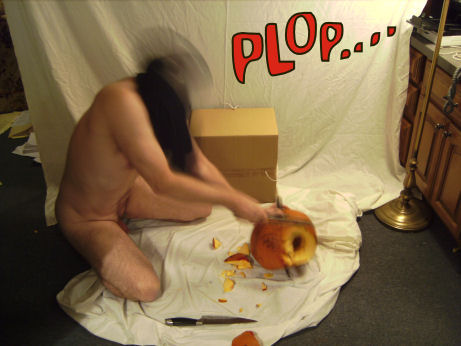 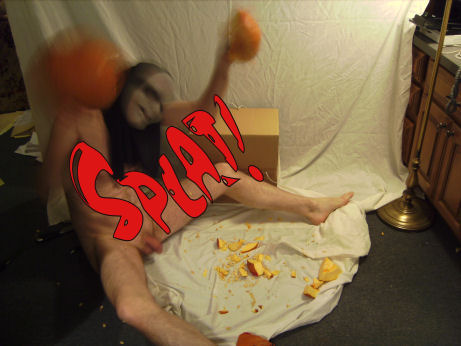 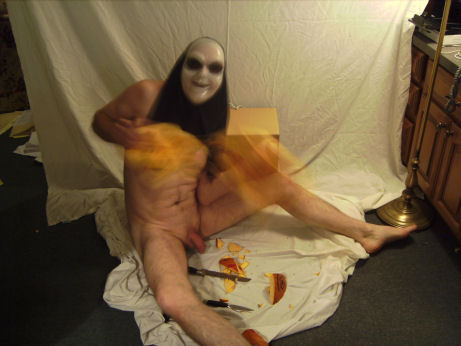 Perfect little pumpkin holes, perfect for pumpkin fucking. The shot of the hole speaks of how very narrow this minion’s cock is. If my bull stud lover ever tried to fuck THAT little hole, he would split the pumpkin in half!!

Jason began is small penis humiliation pumpkin fuckery by making a huge hole in the back of his pumpkin….for reasons unknown. His little dick would certainly get lost in a gap like that. So I made him start again with a new pumpkin, leaving the innards from his old pumpkin as evidence of his stupidity 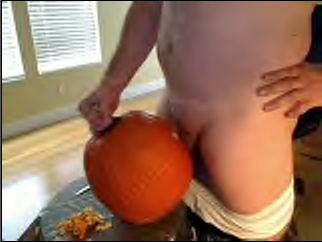 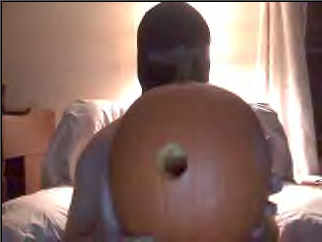 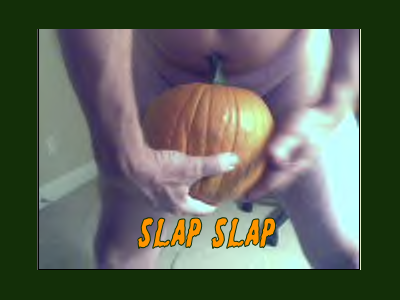 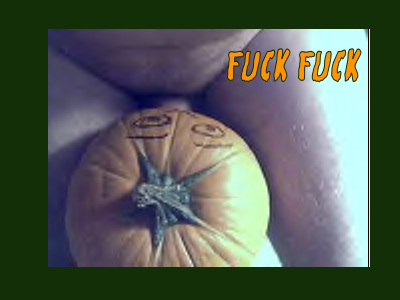 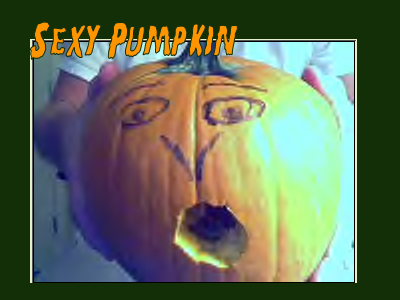 First person perspective of a minion. Matty boinks a pumpkin ” … oh and it was great fucking that pumpkin”. 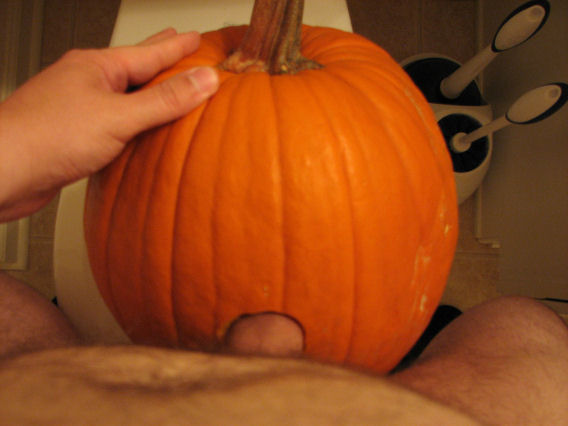